What is the laser stencil?

Laser stencil is a type of stencil used for assembling components in PCB manufacturing. There are three stencil types according to different processes: laser cutting, chemical etching, and electroforming. Laser Stencil is usually a thin sheet made of stainless steel, and it is more precise than the other two stencil types. 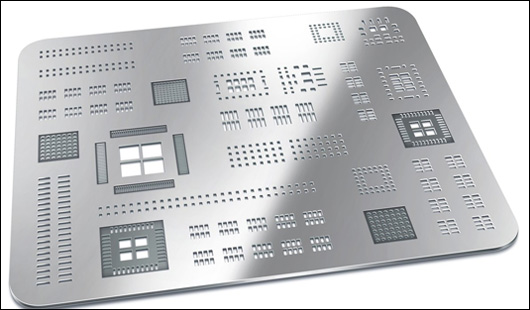 The function of laser stencil

As the unique tool for surface mount devices (SMD), a laser stencil helps to apply the solder paste to exact positions. A laser machine cut the stencil into a circuit pattern that matches the locations where the components are installed. After fixing the stencil on the PCB, the solder paste will be applied on the board through the apertures of the stencil and form the pads. Then the components are mounted on the PCB through the processes of pick & place and reflow.

Why does APOLLOPCB provide laser stencil for customers?

When you place a PCB order on the website of APOLLOPCB, you will notice that there always a selection of SMD-Stencil that can be ordered together with PCB. There are some sizes that are available for framework stencils. The largest size of the stencil that APOLLOPCB can provide is 500mm*1400mm; its valid area is 320mm*1200mm. 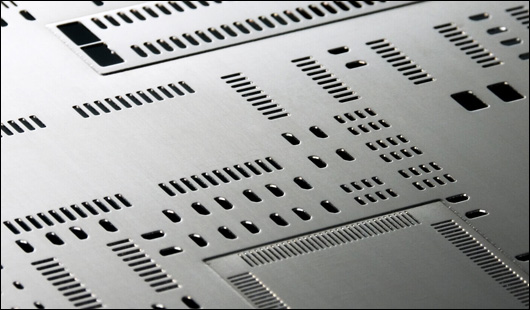 With the fast development of electronics, the PCBs and components become more and more compact and high density. This trend leads to a high standard for the manufacturing processes and the assistive tools during production. High-quality laser stencil plays a vital role in improving the production efficiency and the quality of PCB assembly. APOLLOPCB provides one-stop services of PCB prototype, component sourcing, PCB assembly, and PCB testing for you. We will be your right choice if you are looking for a PCB manufacturer.